Chef Kyle is thrilled to welcome good friends Chef Val Cantu of Californios in San Francisco, and Chef Jorge Vallejo of Quintonil in Mexico City, for a special collaboration dinner at SingleThread on Thursday, May 19th.

The 10-course tasting menu will showcase the combined influences of Chef Val, Chef Jorge, and Chef Kyle Connaughton. Due to the specific nature of the dishes, unfortunately we will be unable to accommodate a vegetarian or vegan menu. Optional alcoholic and non-alcoholic beverage pairings will be available.

The tasting menu price is $425 per person, with the addition of taxes and a 20% gratuity. This purchase in non-refundable and all bookings are final.

Bookings are available on Tock starting on April 1st at 9am PST. 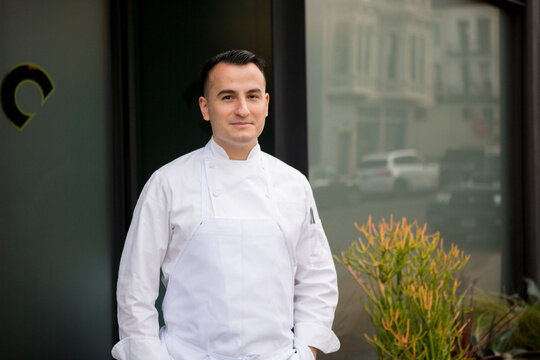 Val Cantu was raised in Texas and grew up hunting with his father, who owned a Mexican restaurant that was like a second home. Cantu studied business and English literature at the University of Texas-Austin, graduating in 2006. In 2009, he began working at Uchi with Tyson Cole, Philip Speer, and Paul Qui. He went on to stage at Benu and Saison in San Francisco, moving to the city to work at Sons & Daughters. There, Cantu began thinking about fine dining as it pertained to Mexican food. He later traveled to Mexico City to stage at Enrique Olvera's Pujol. Encouraged by the warmth and generosity of the team there, and by his own personal deep dive into Mexican cuisine, Cantu returned to San Francisco, hosting several pop-ups as he carved out his vision for the future Californios.

Californios opened in 2015 to great acclaim. Since, Californios has earned two Michelin stars and Cantu was named a StarChefs Rising Star in 2016 and Food & Wine “Best New Chef” in 2017. 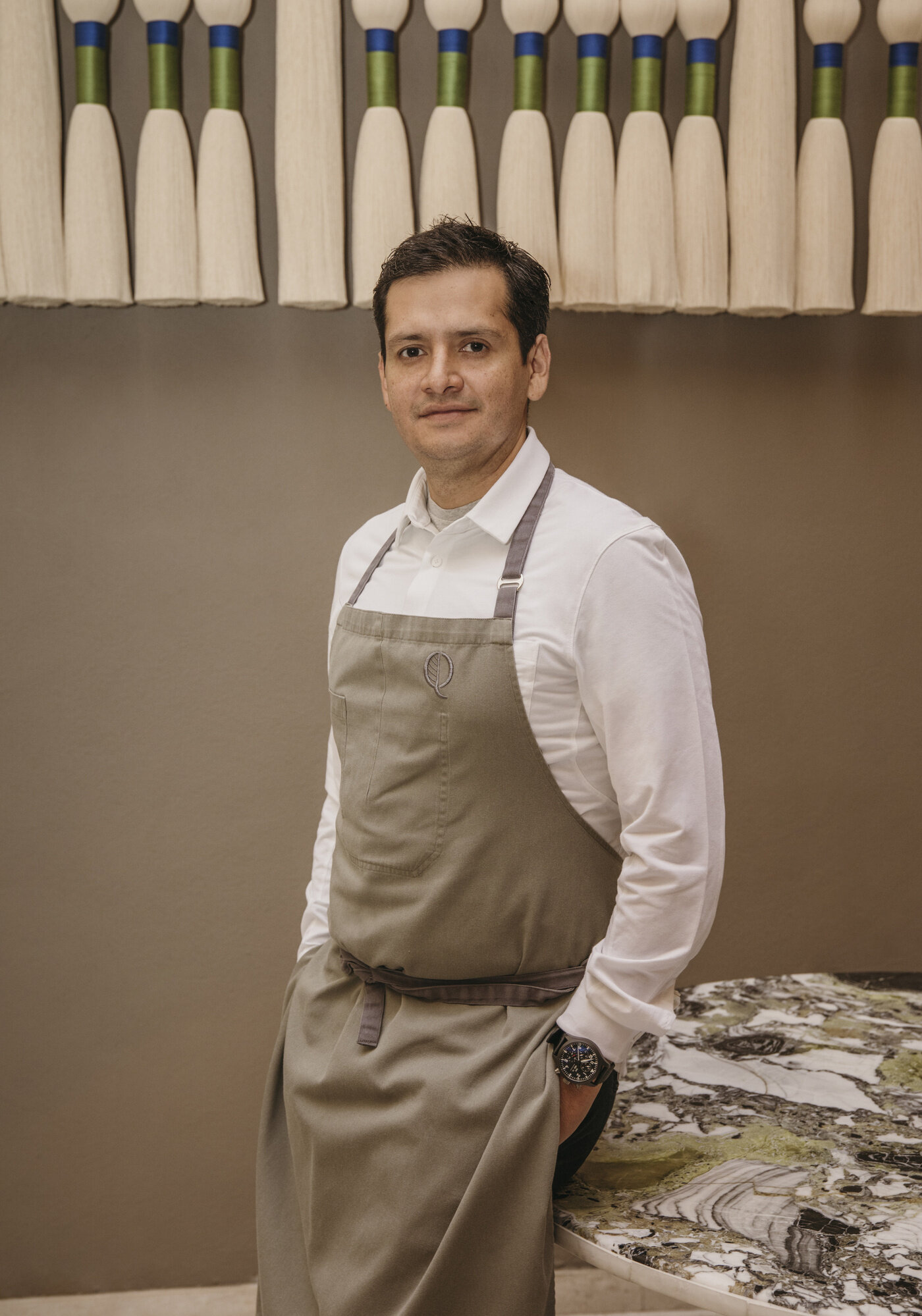 After studying management and the culinary arts at the Culinary Center of Mexico (Ambrosia), Vallejo spent time on the high seas working for Princess Cruises. He later worked and spent time in the kitchens of restaurants like Noma, Pujol, and the St. Regis Hotel’s Diana Restaurant and the Habita Group. When he decided to strike out on his own in 2012, he opened Quintonil with his wife Alejandra Flores. For ten years, the restaurant has been at the core of maintaining a dialogue that Vallejo has established about the memory and current circumstances of Mexico’s culinary tradition.