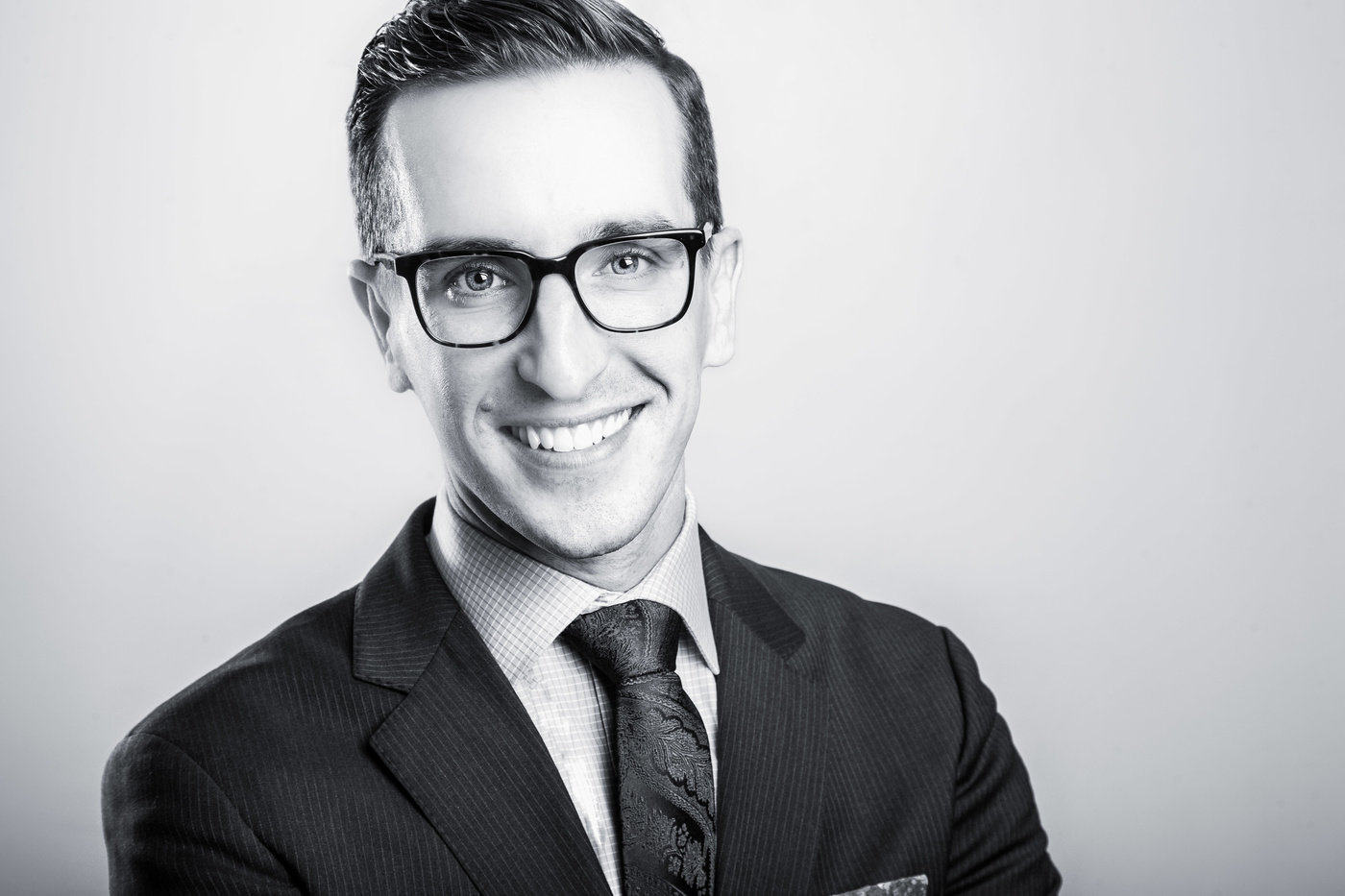 Andrew ‘Rusty’ Rastello spent his formative years working in restaurants learning about wine in Phoenix, Arizona. His passion for wine was ignited while working with the 200-page wine list at Kazimierz World Wine Bar.  After spending a few years as a sommelier and running beverage programs for restaurants in Phoenix, Rusty jumped to the other side to work for a boutique wine distributor. In 2012, he left for New York to follow his dream of working for Danny Meyer at Gramercy Tavern. In October of 2014, Rusty became one of the first sommeliers at the 20-year-old restaurant. Rusty joined the sommelier team at Eleven Madison Park in 2015 - eventually becoming their Assistant Wine Director. In November of 2019, Rusty joined our SingleThread Team as Wine Director.